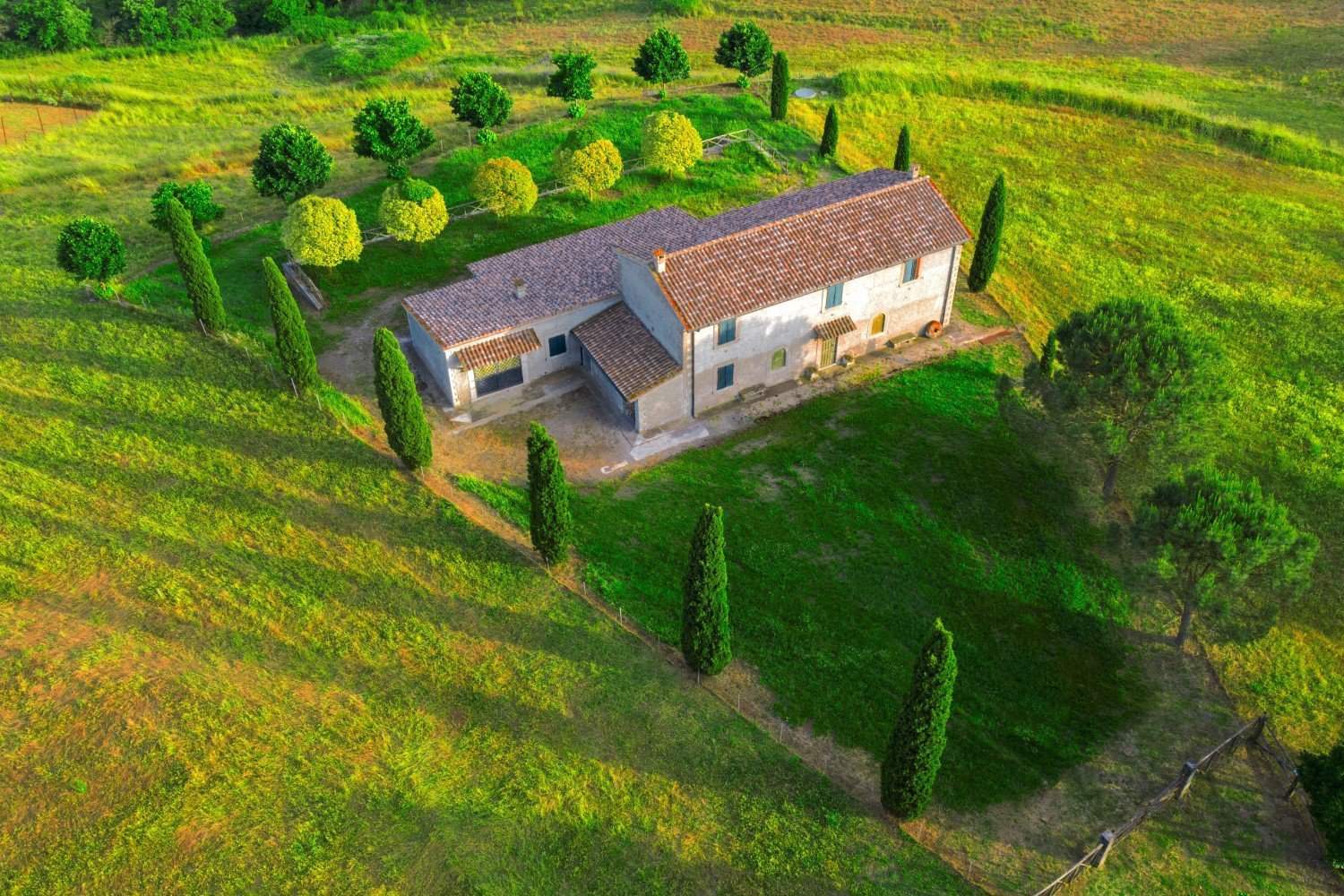 You found the right website if you are searching for homes for sale in Villa Park, CA. My website has EVERY Villa Park home for sale in California listed with California Regional Multiple Listing Service (CRMLS).

The city is largely zoned for single-family residences on lots that average about 20,000 square feet (1,900 m2), or 1/2 acre, in size. Within the city limits there is one small shopping center. City Hall, including a community room, and a branch of the Orange County Public Libraries system is adjacent to the city’s only shopping center.

There are no public parks within city limits; many homes have pools and/or tennis courts. Unlike more urban areas of Orange County west of the city, Villa Park has winding streets with few sidewalks and limited street lights. Throughout are trees and flower beds in planted medians and parkways. Surrounded by the city of Orange, Villa Park has the appearance of an enclave: the city’s early unwillingness to annex lands beyond Santiago Creek and those east of a power line easement between the city and Anaheim Hills.

I want to make your home search and buying experience as stress free and rewarding as possible. Use my Villa Park, California real estate expertise to make sure you don’t miss out on any homes that meet your needs or pay too much for your next home.

I am here to get your house aggressively marketed to sell as quickly as possible and for the best price! My goals are to help you get your Villa Park, CA home sold, put you in the strongest negotiating position as possible, and to make it easier for you and reduce surprises.

Get My Villa Park Home Value 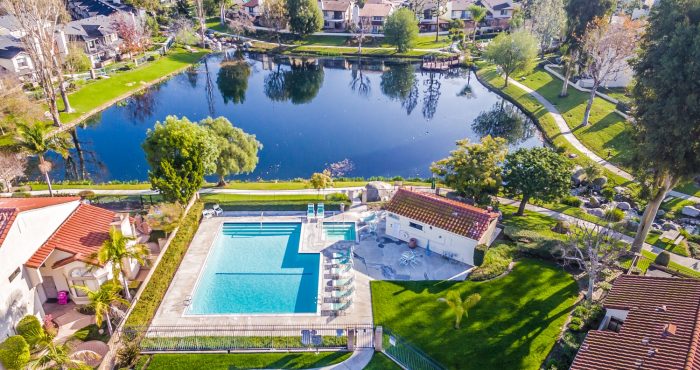 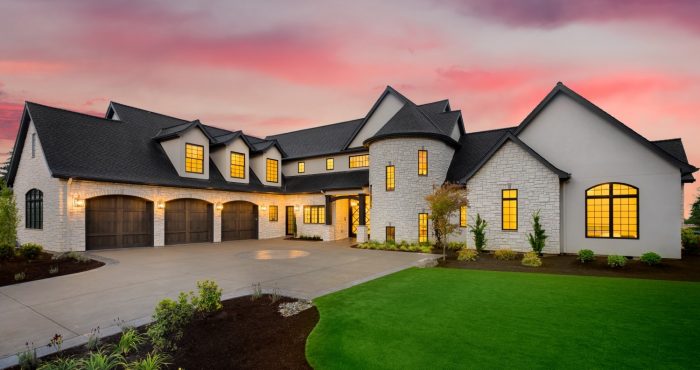 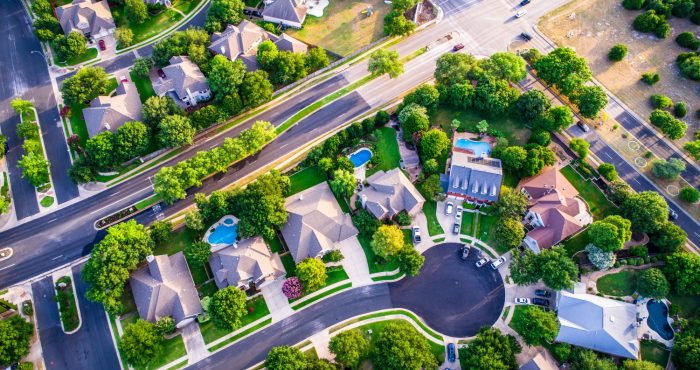 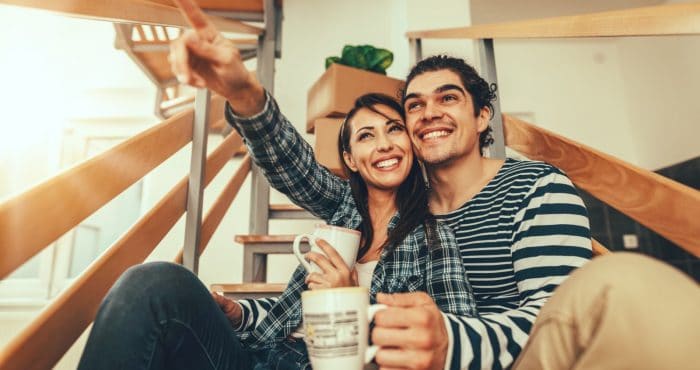 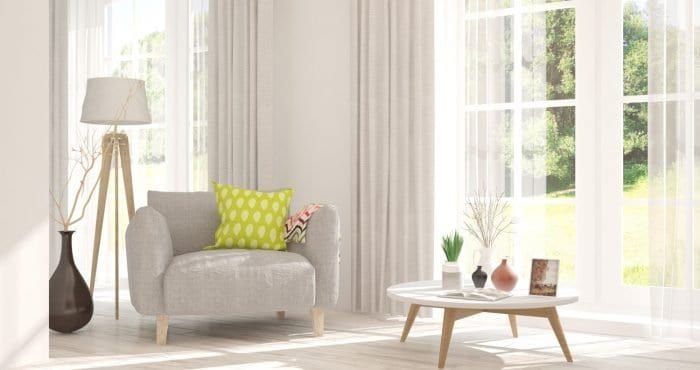 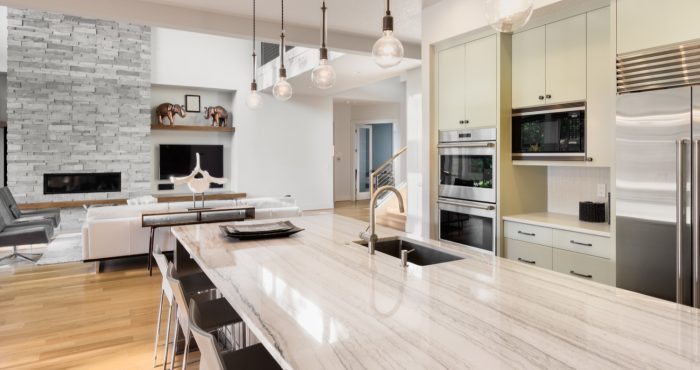 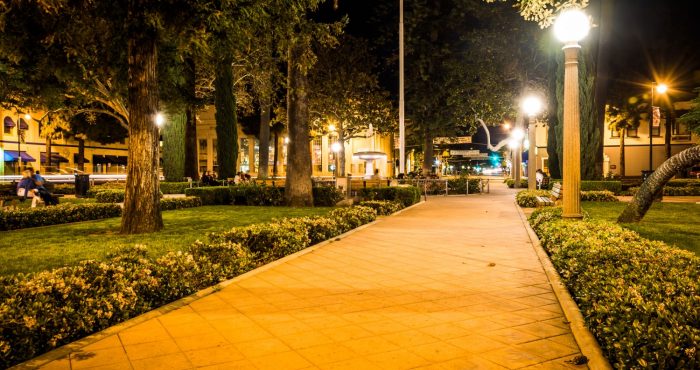 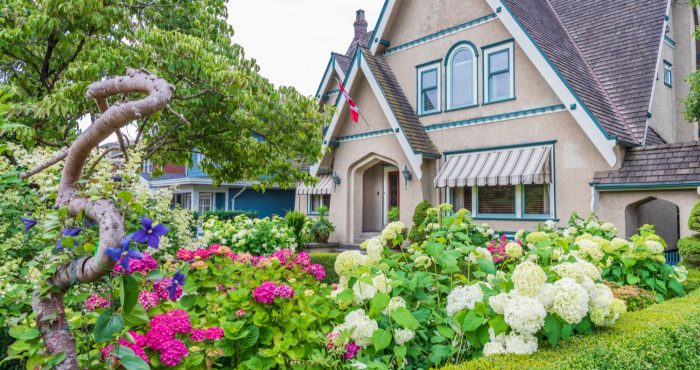 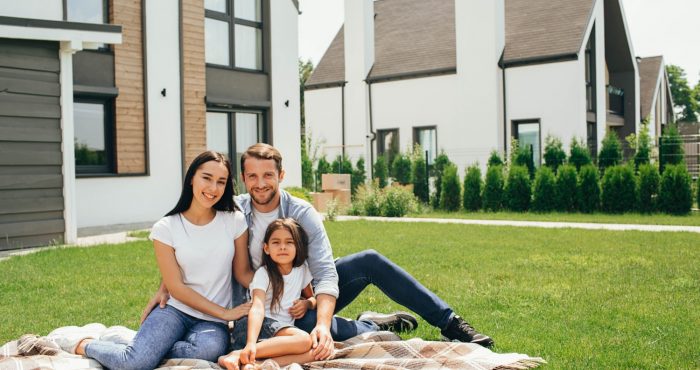 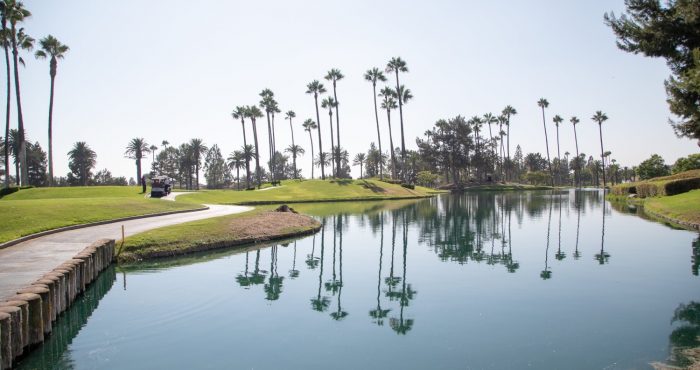 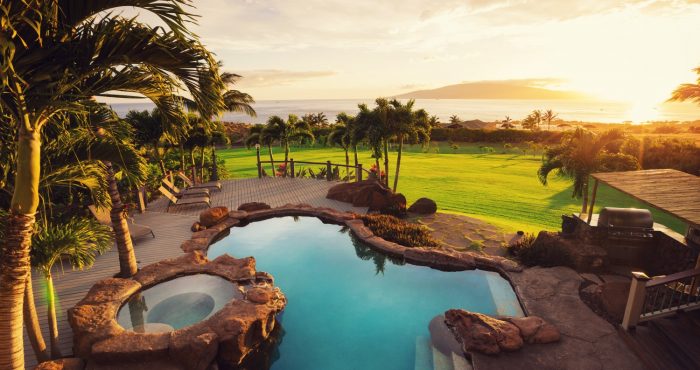 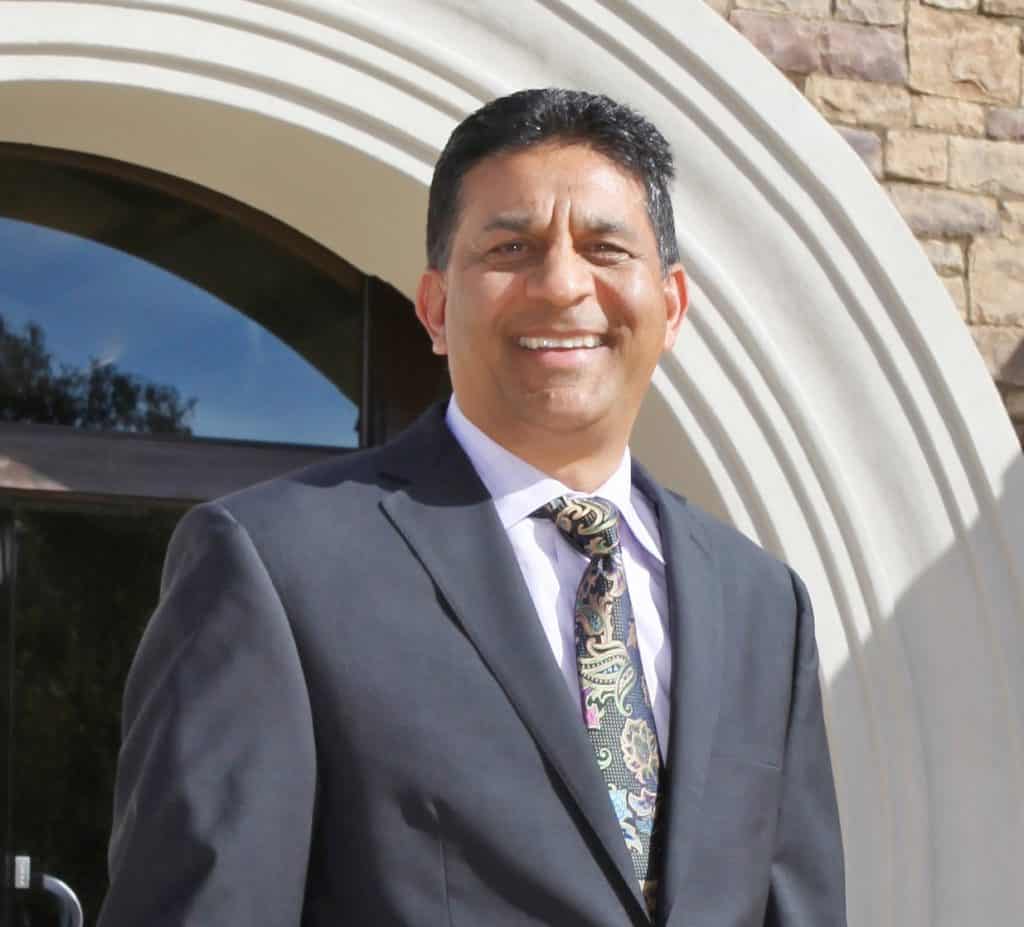 Want to Buy or Sell a Villa Park Home?

I can’t say enough good things about Mike Patel! He’s professional, honest, hard working and just an overall kind person. He knows residential real estate like the back of his hand, an incredible negotiator! If you’re in need of a local Realtor look no further.

What’s Your Home Worth?

I am the premier agent to turn to when you are ready to list your property to sell quickly and at top dollar! I compare other properties in the local market to make sure we list it at the right asking price.